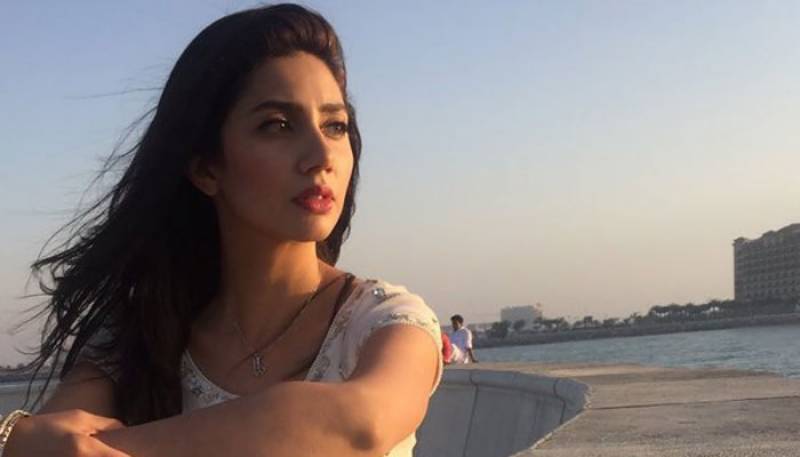 Originally picturised on Raj Kapoor and Nargis Dutt for the 1956 film Chori Chori, the song is a fun-filled banter between lovers where the woman is complaining that the man follows her everywhere.

Mahira and Ranbir Kapoor were spotted smoking together in New York a few months ago leading to a controversy in both India and Pakistan.