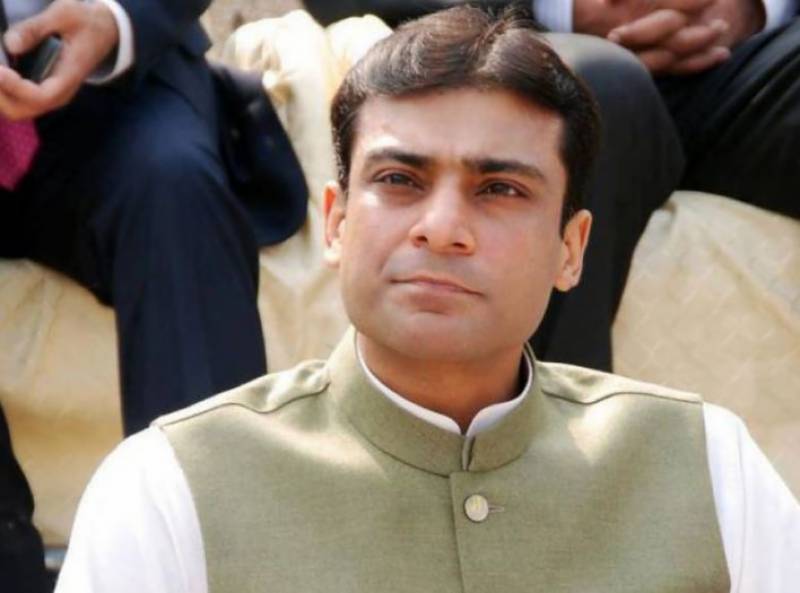 Lahore (Staff Report): The Lahore High Court (LHC) on Wednesday extended the pre-arrest bail of Opposition Leader in the Punjab Assembly Hamza Shehbaz till April 25 in a cases regarding Ramzan Sugar Mills, Saaf Pani Company and assets beyond means of income.

The Pakistan Muslim League-Nawaz (PML-N) leader appeared before two-member bench of the LHC.

During the hearing, the NAB lawyer told the court that the bureau's replies in the Saaf Pani case, the Ramazan Sugar Mills case and the money laundering case had been submitted.

The lawyer of Hamza Shehbaz argued that he had not been provided proper copies of the reply. He sought more time to submit the reply.

The bench extended the bail of the PML-N leader till April 25.

Hamza Shehbaz moved the LHC against the NAB. The court barred the anti-corruption watchdog from arresting the PML-N leader till further orders.