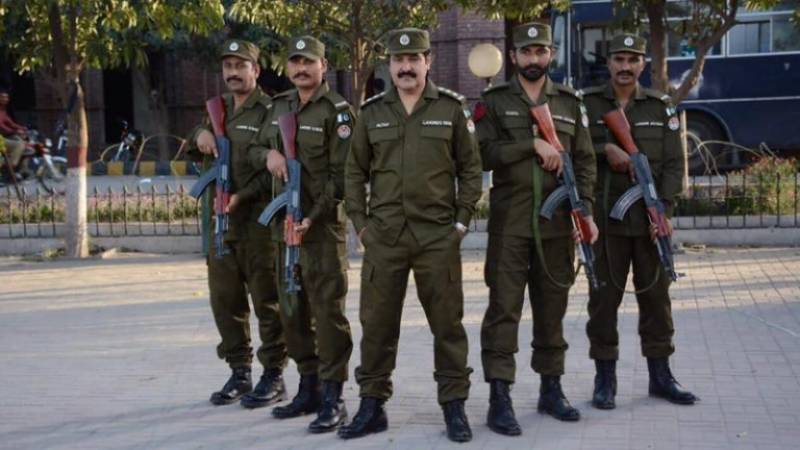 Lahore (Staff Report): Government of Pakistan (GoP) has launched an app named Police Legal Affairs Monitoring App to monitor how police officers are handling legal affairs in the courts and also to evaluate their overall performance while pursuing the case.

The instructions regarding App were issued in a meeting exclusively called to brief the police department about the latest IT-related initiatives.