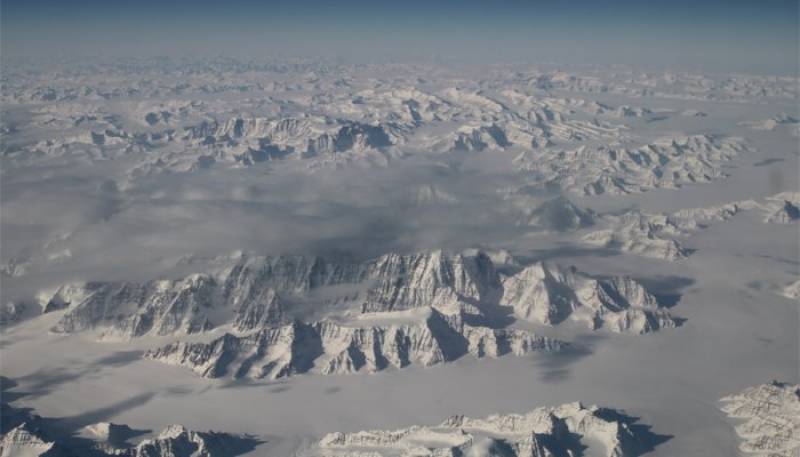 Florida, United States (Online): A group of researcher claimed that The Greenland ice sheet is likely to melt faster in the years to come, despite a recent slowdown.

According to researchers, Greenland contains enough ice to make the sea level mount 23 feet (seven meters) if it were to melt completely.

The findings in the journal Science Advances show that ice in Greenland moves more quickly over sediment than hard rock.

That means that as the world warms due to climate change, ice flow will likely speed up because the sediment beneath Greenland will become weaker, wetter, and more slippery.

The lead researcher Bernd Kulessa of the College of Science at Swansea University said, "Greenland's margin has many outlet glaciers that act as fast conveyor belts of ice. Thousands of surface lakes act as taps that deliver melt water to the ice base, turning it into a slippery bathtub."

"This discovery leaves us concerned because we have so far accepted the exact opposite – that Greenland's icy conveyor would slow down."

Researchers based their findings on seismic surveys that send acoustic waves through the ice to gain insights on the sediment underneath.

The report stated that a previous theory held that glacier melt would slow down at the end of the summer because large networks of channels drain water away at the base, increasing frictional resistance to ice flow.

Ice is melting across the Arctic, as the polar region warms about twice as fast as the rest of the planet.