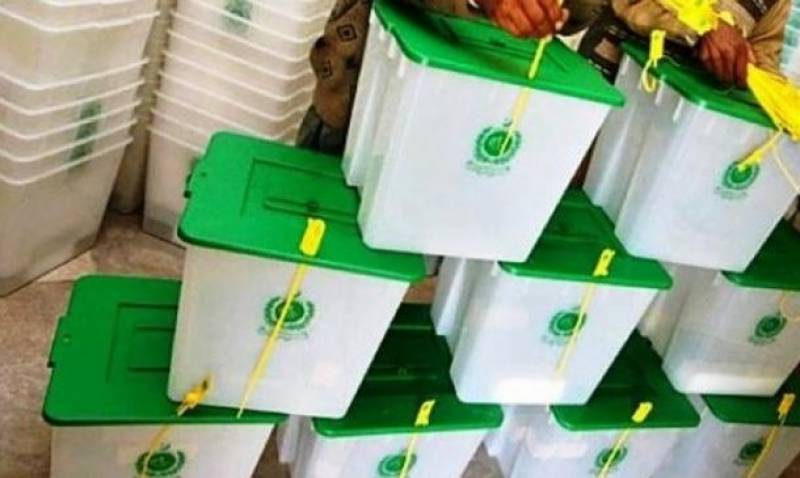 Islamabad (Staff Report): The Election Commission of Pakistan (ECP) on Friday announced that the by-elections on national and provincial assembly seats will be held across the country on October 14.

According to the schedule issued by the electoral body, the returning officers of the concerned constituencies will publish public notices on August 27 after which the candidates will submit nomination papers from August 28 to 30.

The initial list of the candidates will be published on August 31 and the review of the nomination papers filed will be conducted until September 4.

The final list of the candidates will be released on September 16, complete with their respective electoral symbols.

According to the number of seats vacated by the lawmakers, by-elections are set to take place on 11 National Assembly (NA) and 19 provincial assembly seats lying vacant.

Fawad Chaudhry apologises for his remarks against ECP, CEC