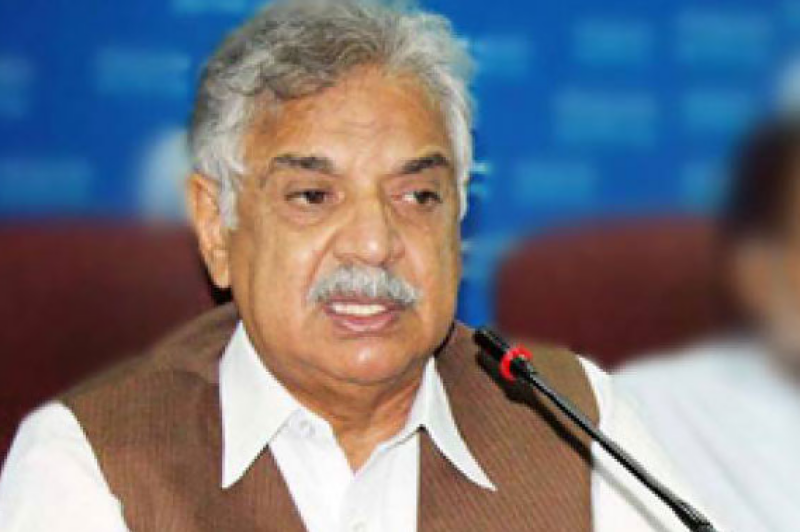 According to details, Jhagra announced this after administerning oath to newly-elected Chief Minister Khyber-Pakhtunkhwa Mehmood Khan.

He forwarded his resignation to President Mamnon Hussain.

Pakistan Muslim League-Nawaz’s (PML-N) Jhagra was appointed the 28th governor of the province after Sardar Mehtab Ahmad resigned from the post in February 2016.

Jhagra also served as PML-N’s secretary-general. After losing in the 2013 general elections, he was accommodated on a general seat in the Senate.