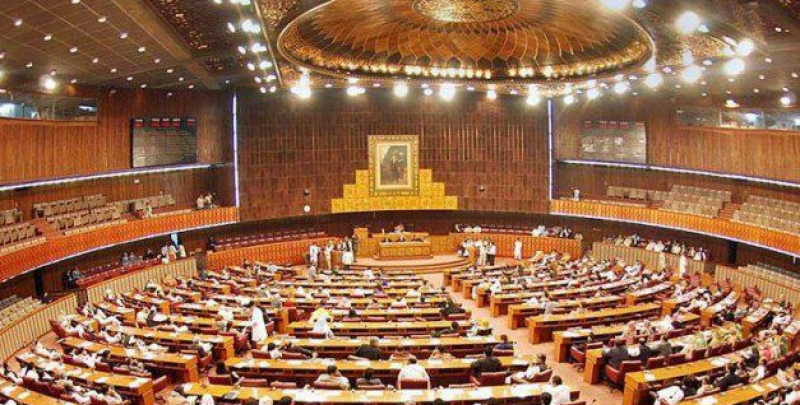 Islamabad (Staff Report): The newly-elected members of National Assembly will elect the next prime minister of Pakistan.

According to reports, members of the National Assembly belonging to PTI and its allies will meet at Parliament House with Imran Khan in the chair at 2.00 pm to formulate strategy for the session.

Imran Khan’s PTI emerged as the leading party in the July 25 general election, and it claims to be in a comfortable position to elect its chairman as the next prime minister. A simple majority of votes from the total strength of the house is required for the election of prime minister.

The elected prime minister is likely to take oath on Saturday.