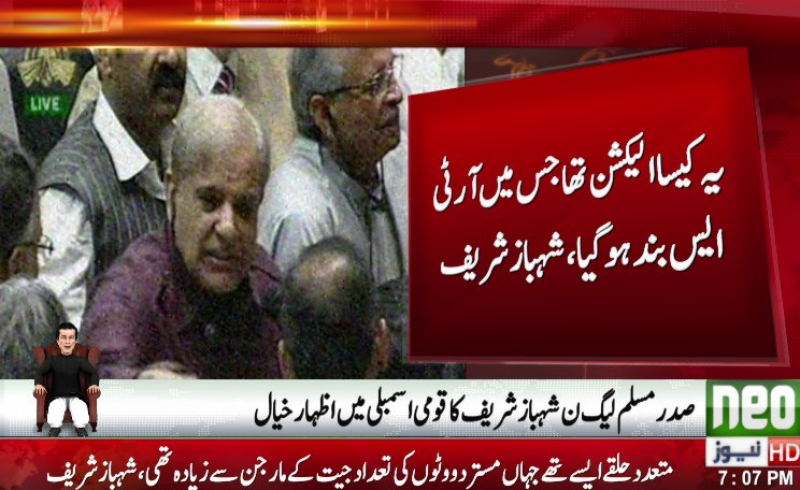 In his first speech after losing to Imran Khan in the elections for the premiership of the country, Sharif claimed that the country witnessed the elections in which both the victorious as well as the losing candidate was protesting.

On the other hand, newly-elected Prime Minister Imran Khan has vowed strict accountability across the board.

Now it's Shehbaz, tomorrow it may be our turn : Zardari