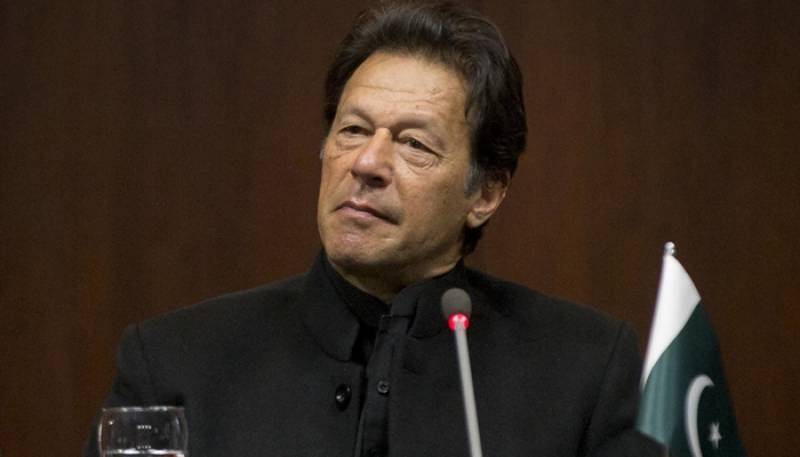 In a written response to the FIA's notice, the former prime minister said he is neither answerable nor obligated to provide information.

The reply to the notice was sent to Amina Baig, Deputy Director of FIA Commercial Bank Circle, Islamabad by former attorney general Anwar Mansoor Khan on behalf of the PTI and its chairman.

Imran also warned the investigative agency of legal action if it did not withdraw the notice within two days.

"Neither am I liable to answer to you nor is it liable on me to provide information to you. If notice is not taken back in two days then I will take legal action against you," the former premier said.

Khan while terming the notice malicious intent, said that the Election Commission of Pakistan (ECP) had issued a report and not a decision in the prohibited funding case.

He said that the ECP cannot issue orders to FIA or any other body based on this report.

The PTI chief further said that the FIA does not have the authority to take action under the Political Parties Order 2002.

"The Supreme Court (SC) has declared the ECP as an administrative body in several decisions. The ECP is neither a court nor a tribunal," Khan said.

Earlier this month, FIA formed a five-member special monitoring team, expanding the scope of inquiry into the prohibited funding case against the PTI to the entire country.

The PTI had moved the Islamabad High Court (IHC) against the FIA for taking action following the ECP's verdict in the prohibited funding case but the court had disposed of the petition.

On August 16, the IHC decided to form a larger bench on the decision of the ECP's prohibited funding case against the PTI.

On August 2, the ECP ruled that the PTI  received prohibited funding.