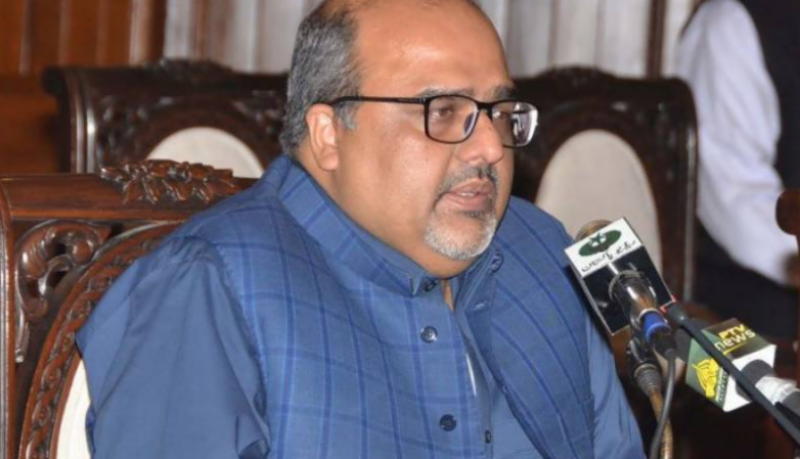 According to details, the federal cabinet in a meeting, chaired by Prime Minister Shehbaz Sharif on Tuesday, gave a go-ahead to place the names of 10 people, including Shehzad on the Exit Control List on Tuesday (ECL).

The cabinet also removed names of 22 persons from the list and while three people have been given one-time permission to travel abroad, said an official statement while the names of the persons have not been revealed.

As per the sources, the name of Akbar, who led the accountability drive in PTI’s government, has been added to the no-fly list at the request of the National Accountability Bureau (NAB).

Akbar is currently in London as he flew out of Pakistan on April 17 after the Islamabad High Court (IHC) suspended FIA orders placing his name on the stop list.