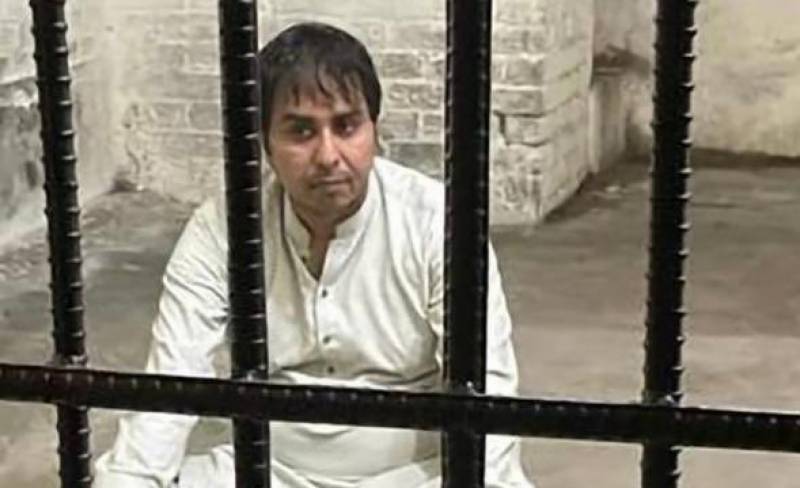 Following the orders of the Islamabad High (IHC) Judge Zeba Chaudhry took up the case.

Lawyers Salman Safdar and Faisal Chaudhry representing Gill sought copies of the questions that the PTI leader faced during interrogation. Salman Safdar maintained that the case against Gill is based on malafide intent and political revenge.

Special Prosecutor Rizwan Abbasi informed the court that the judicial magistrate remanded Gill into police custody for two days but the investigation officer requested for an extension in the remand. He said that Gill was “repeatedly telling lies” and that a polygraph test had to be conducted.

On Tuesday, the IHC referred the plea seeking PTI leader’s physical remand to the sessions court for hearing.