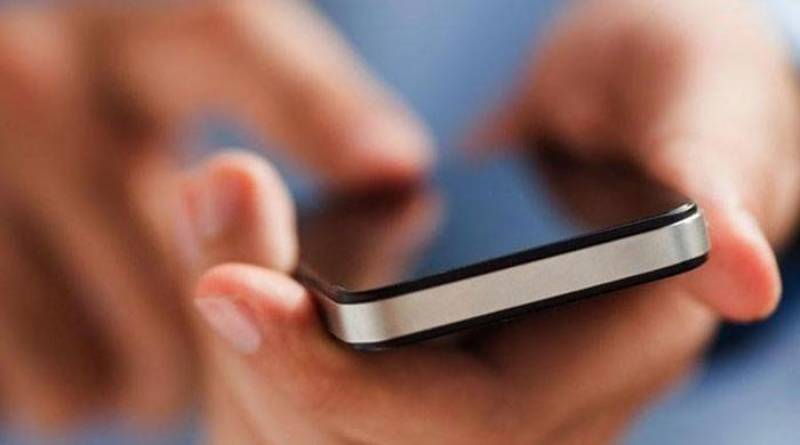 Islamabad (Web Desk): Pakistan Telecommunication Authority (PTA) said in a report that the number of 3G and 4G technology subscribers in Pakistan crossed 35.4 million users' mark as of October 2016.

PTA reported that during last four months the number of 3G and 4G subscribers increased to 5.9 million users.

In 2014, Pakistan auctioned its first 4G broadband licence to China´s Zong for $210 million, along with 3G licenses to Zong, the UAE´s Warid, and Pakistan´s domestic Mobilink. The total increased in the auction was $1.2 billion.

According to PTA statistics, these telecom operators in the country added over 9.08 million 3G users till January 2015 showing a reasonable growth in modern mobile broadband services. PTA had revealed that all four 3G operators added some 3.3 million users on to their networks last year.