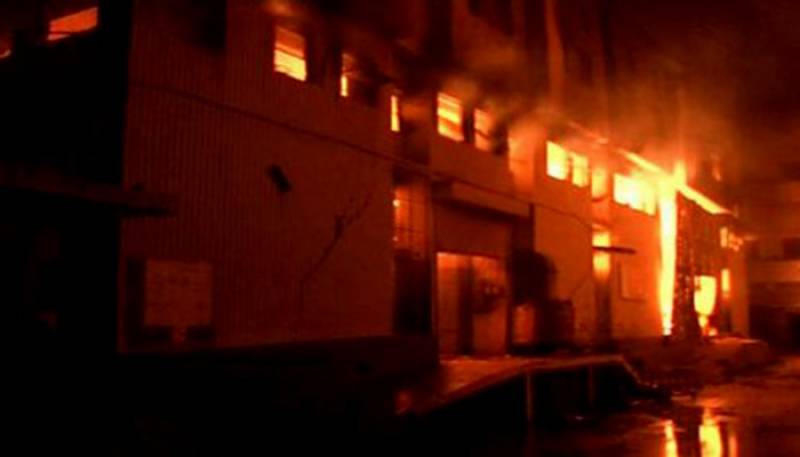 Making the admission before an investigation team, Bhola said he deliberately set ablaze the Ali Enterprise factory in September 2012 on the direction of Hammad Siddiqui over an issue of Rs 250 million extortion money (Bhatta).

Sindh government’s home department had constituted a Joint Interrogation Team (JIT) for the interrogation of accused Bhola, who was recently arrested in Thailand with Interpol’s help for his involvement in the Baldia factory fire that claimed lives of 250 workers.

According to sources, Rehman Bhola was allegedly involved in 10 to 12 criminal cases lodged at different police stations of Karachi. Of them, six to seven cases against him were withdrawn under the National Reconciliation Ordinance. But in one murder case in Baldia he was declared an absconder by court.