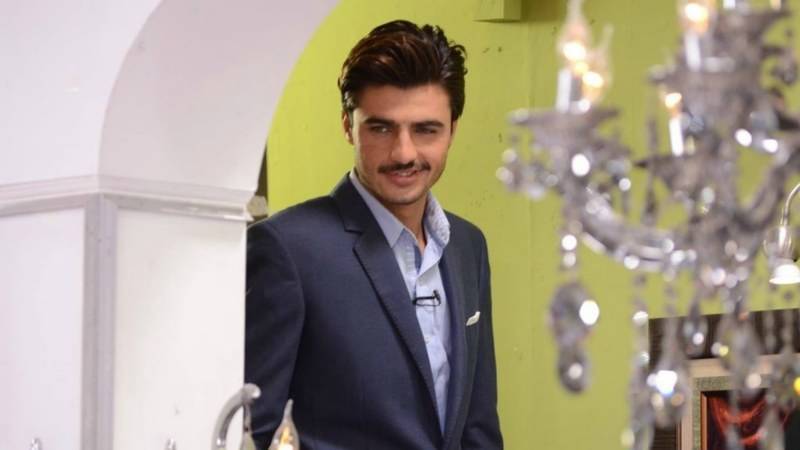 Islamabad (Web Desk): Most famous chaiwala bagged a modeling contract, starred in a music video and walked the runway. What's next for the overnight internet sensation?

Maternal uncle emphatically wants him working in that line and says that Arshad didn't know what he was saying when he claimed acting to not be honorable work. He blames it on the reporters swarming over Arshad and overwhelming him to talk without thinking. "Usske jo moun mai aya bol diya," says the uncle.

Accordingly now Arshad Khan has decided to venture into acting, what's the plan?

Maternal uncle reveals that Arshad has actually signed an agreement with a production house and is working on upcoming film Kabeer. Until his contract is complete, Arshad will not work with any other production house.

But niggle not! This does not mean we won't get to see Arshad Khan at all. He can still work on songs, fashion shows and commercials, and that he is doing. The internet sensation just did two more songs and wrapped up a fashion show in Lahore. He'll be coming to Karachi in a few days for another fashion show.