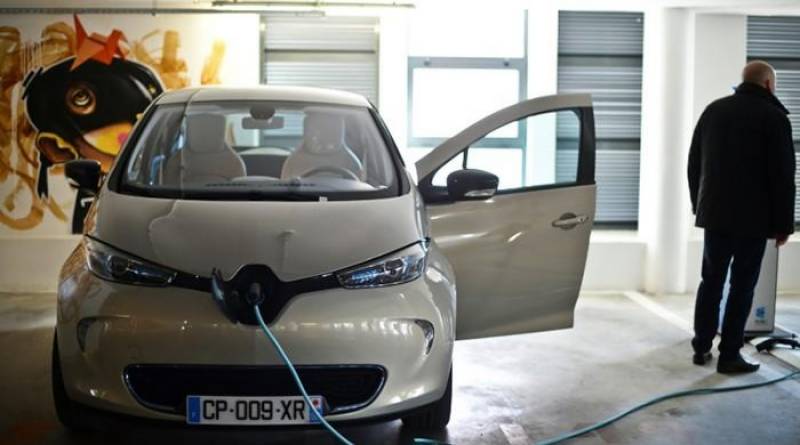 The European Environment Agency (EEA) said in a report that French car manufacturers Peugeot, Citroen and Renault ranked first, second and third on an annual list of large car manufacturers with the lowest carbon emissions.

On average, new cars sold in the bloc had carbon emissions that were eight percent below the 2015 target of 130 grams of carbon dioxide per kilometre (g/km) and 3.1 percent lower than in 2014.

According to the EEA, cars with lower carbon emissions were bought in Western EU member states compared to the Eastern members of the bloc last year.

On average, the most efficient new cars were bought in the Netherlands, followed by Portugal, Denmark and Greece in second place, while Portugal followed by Cyprus bought the most effective new vans, the report found.

Conventional diesel and petrol cars accounted for 97.2 percent of new registrations, as the proportion of plug-in hybrid and battery electric vehicles rose to one percent from 0.8 percent in 2014.

The remaining 1.6 percent of new registrations covered vehicles running on other alternative fuels, such as liquefied petroleum gas and compressed natural gas.