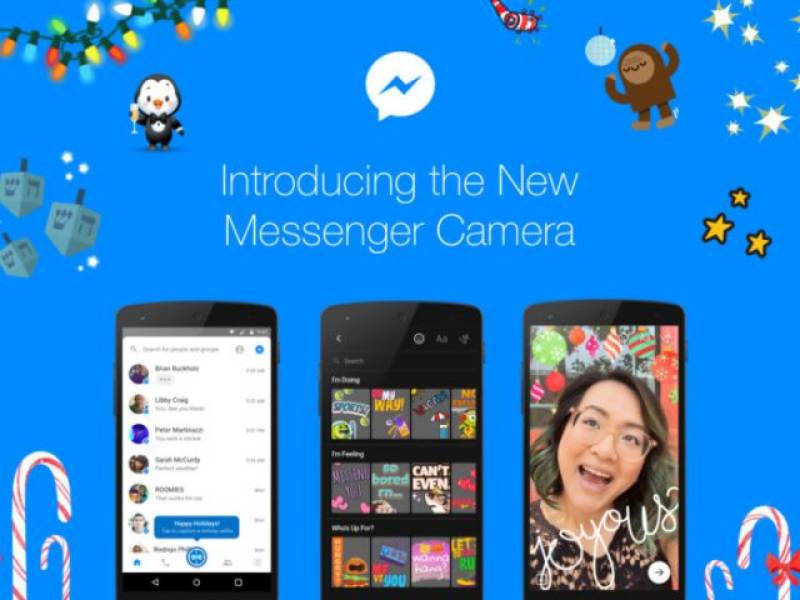 Foreign media reported that Facebook Messenger built a new in-app camera for Snapchat-style selfies. The messaging app has rolled out a new camera with features including photo filters (aka geofilters), masks (aka lenses) and stickers.

Surprisingly, a social media gaint with 1 billion monthly active users using its service is copying its rival. By doing so, Facebook is trying to strengthen their users to wash hands of rival’s service and to use their services. But it’s not sure how things will work out since Snapchat has also been there for a while now with some interesting features in it.

But it also looks like Facebook is tired of fighting a rearguard action. The social network has gone on the offensive, forcing pages which use a Snapcode as their profile image (those are the yellow QR-like images which you can scan to add someone on Snapchat) to change it.

Facebook is warning Page admins it will delete Snapchat snapcode images set as profile images if not changed by Dec 20th pic.twitter.com/1wjHx882zZ