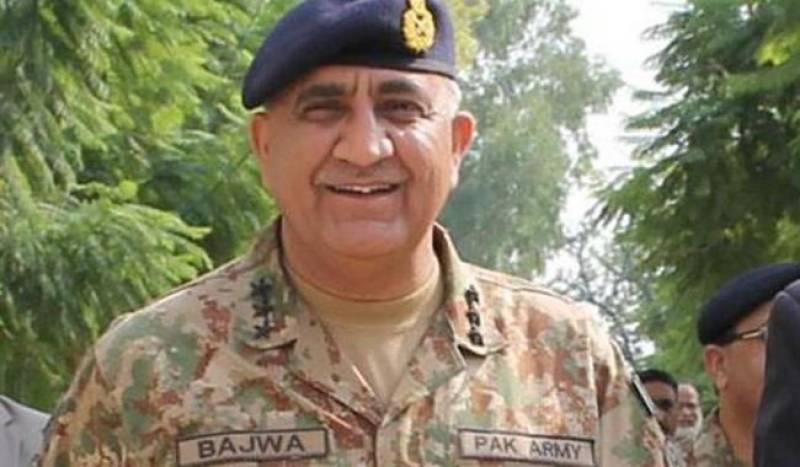 According to Inter-Services Public Relations, the terrorists were involved in heinous offences related to terrorism, including the killing and slaughtering of innocent civilians, officials of law enforcement agencies and the armed forces.

The ISPR statement said the terrorists were involved in the planning and execution of the Bacha Khan, Parade Lane mosque, Marriott Hotel and World Vision NGO attacks, as well as an attack on an educational institution at Nawagai, Buner.

"On the whole, they were involved in killing 325 persons and in causing injuries to 366 others. Firearms and explosives were also recovered from their possession. These convicts were tried by military courts," ISPR said.

On Jan 3, 2015, parliament passed the 21st Constitution Amendment after the APS attack, bringing the civilian suspects of terrorism under the jurisdiction of the military courts which are otherwise meant to try personnel of the armed forces for disciplinary reasons or for offences mentioned in the schedule of the Pakistan Army Act (PAA) 1952.