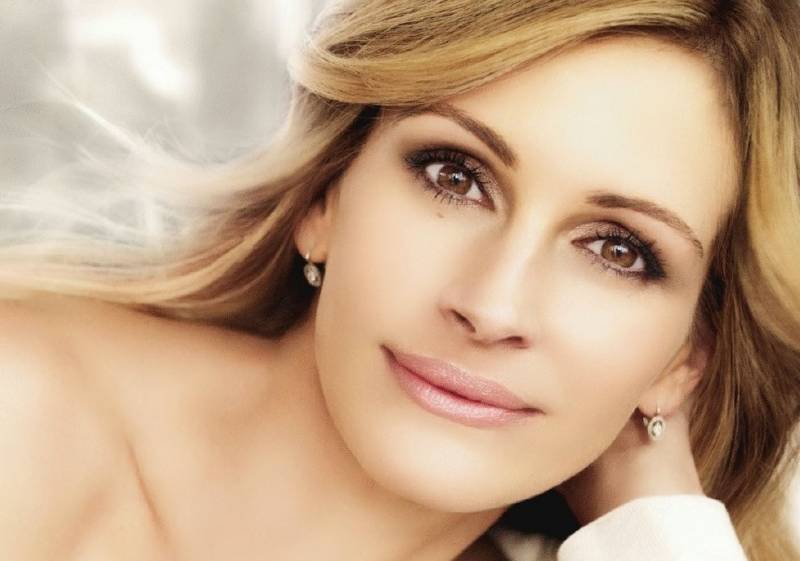 Los Angeles (Online): Hollywood actress Julia Roberts is reportedly all set to make her debut to the small screen. According to American media, the Hollywood star will play the lead in a series based on the recently released novel "Today Will Be Different" written by the US author Maria Semple. The auther will write the television adaptation of her novel and is also slated to serve as one of the show's executive producers. The story revolves around the artist Eleanor Flood who wakes up one morning only to embark on a day filled with unexpected twists.

Semple told in an interview, "I'm giddy that Eleanor Flood will be brought to life by Julia Roberts." Julia Roberts, the 49-year-old star was recently starred in the Jodie Foster-directed thriller "Money Monster" alongside George Clooney while last worked in television costarring in the 2014 HBO movie "The Normal Heart." Roberts became an international star in 1990 for her lead role in the movie "Pretty Woman." She is only the latest in a string of Hollywood stars to switch to the small screen. She also had previous guest appearances on shows including "Murphy Brown" and "Law and Order."