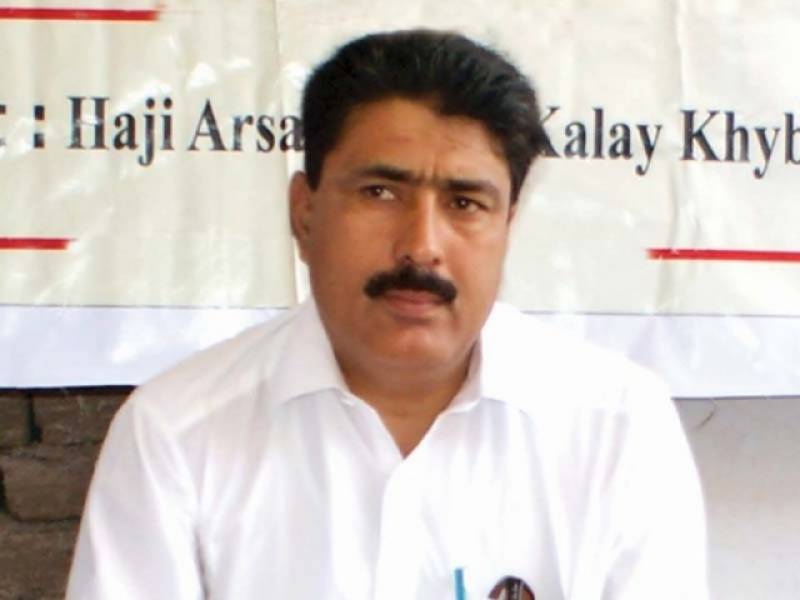 “Pakistan would be willing to look at how we could move forward in a resolution of this problem,” Tariq Fatemi told VOA’s Urdu service. “We are not holding on to Dr. Shakil Afridi because of some personal animosity,” he maintained.

Fatemi told VOA that a presidential pardon could be sought for the doctor under Pakistani laws but only after judicial proceedings are concluded.

During his election campaign, Trump told Fox News that if elected he would get Afridi out of the jail “in two minutes.”