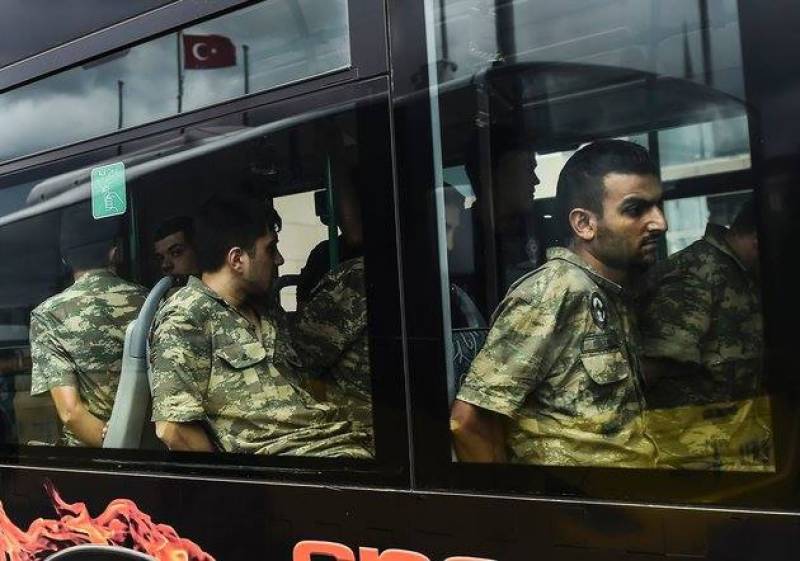 Gaziantep, Turkey (Reuters): On Saturday, a military vehicle transporting soldiers was targeted by a bomb explosion near a university in the central Turkish city of Kayseri, killing and wounding an unknown number of people, security sources said.

Ambulances were sent to the area after the explosion, the sources said. Turkey's Dogan news agency said the blast hit the bus as it drove past a car believed to be packed with explosives.

The blast came a week after a twin bombing outside an Istanbul soccer stadium killed more than 40 people and wounded more than 100, an attack claimed by Kurdish militants.