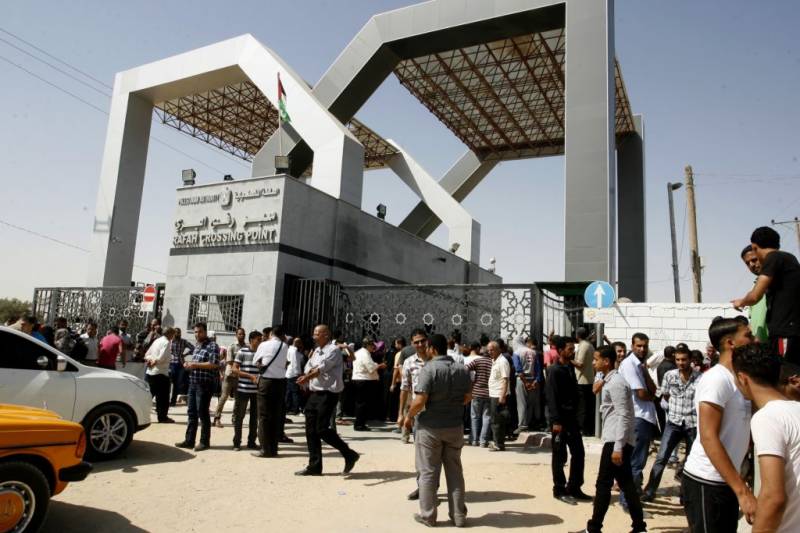 Cairo (Web Desk): Egypt opened its largely sealed border with Gaza on Saturday for only the second time since the Palestinian Authority took control of the crossing from the Hamas group that rules the Strip.

The Hamas-run interior ministry, which was organizing departures from the southern Gaza Strip city of Khan Yunis, said the crossing would stay open for four days but, in the Egypt direction, for humanitarian cases only.

Those cases include people needing medical treatment unavailable in Gaza, as well as students enrolled at Egyptian universities, and Gazans with jobs abroad.

There were tearful scenes at the makeshift departure point as families said their farewells.

Rafah is Gaza’s only border crossing not controlled by Israel.