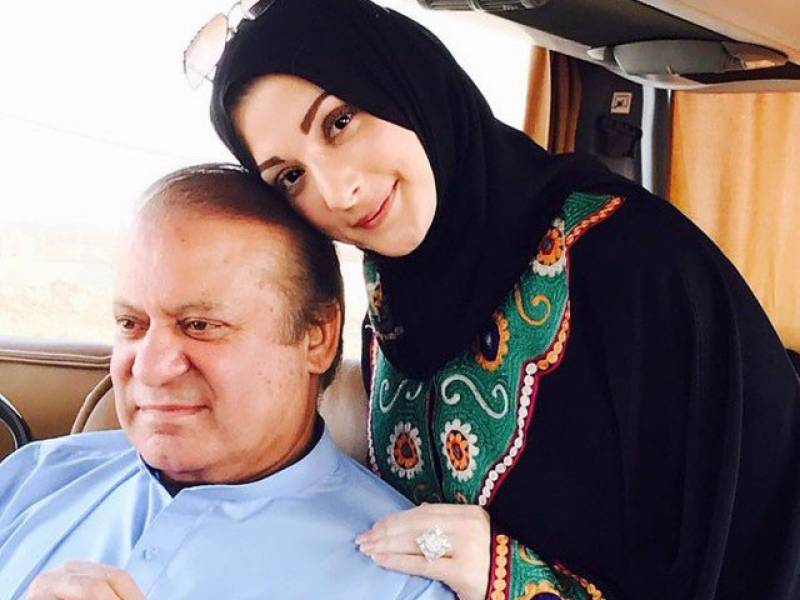 The former premier and his daughter returned on Pakistan International Airlines (PIA) flight PK758 and headed straight to his Jati Umra residence.

On Dec 5, the two had departed for London to see Kulsoom Nawaz, the former prime minister's wife, who has been undergoing treatment for cancer in the British capital for some time.

Addressing media in London before his departure for Pakistan on Saturday, Nawaz had announced that he would spearhead a fully-fledged movement for the rule of law and supremacy of the Constitution in the country.

He said that the top court’s verdict in petitions against Pakistan Tehreek-e-Insaf (PTI) chief Imran Khan and Jahangir Tareen proved partisanship in justice served by the top court.

Sharif had been granted an exemption from appearing before the court till December 12. The next hearing is due to take place on December 19.