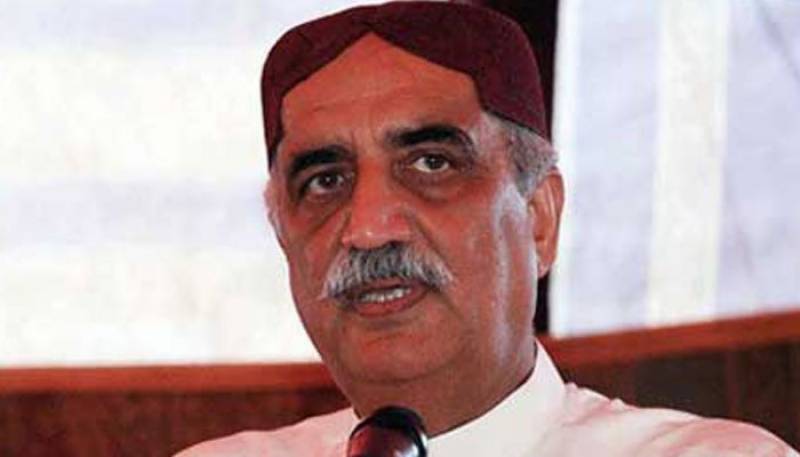 The court directed the former Leader of the Opposition in the National Assembly to submit security bonds worth Rs5 million.

The National Accountability Bureau (NAB) had arrested Khursheed Shah on September 18, 2019 from Islamabad after being accused of making assets beyond means.

The anti-corruption watchdog initiated an investigation against the former Opposition Leader in National Assembly in August and it was alleged that the PPP leader built hotels, petrol pumps and bungalows in the name of others (benamidaar).