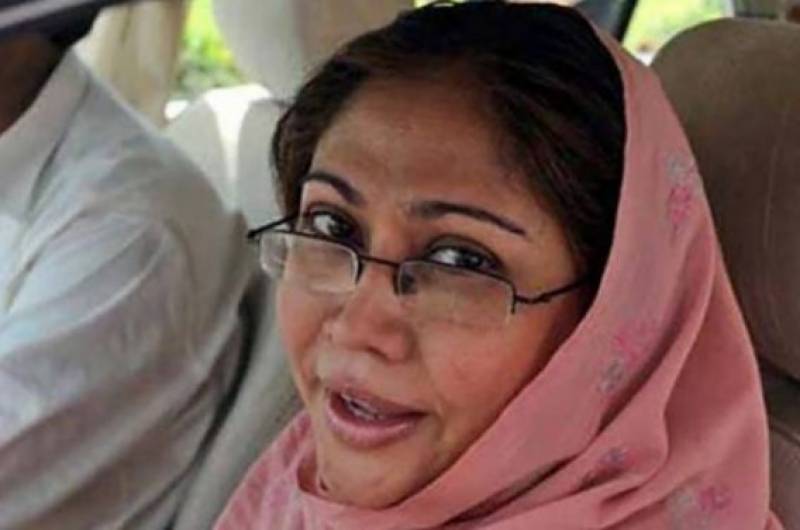 A two-member bench of the IHC headed by Chief Justice Athar Minallah heard the case.

The court directed the PPP leader to submit surety bonds worth Rs10 million.

Answering a question relating to Talpur’s involvement in the case, the additional prosecutor claimed in court that she had withdrawn a cheque that had been deposited in the Zardari Group by a fake bank account.

Faryal Talpur and her brother, former president Asif Ali Zardari, were arrested in June on charges of money laundering through fake bank accounts. NAB is investigating four cases where the former president and his sister are the prime accused.

On December 11, the IHC had granted bail to Zardari on medical ground in the same case.