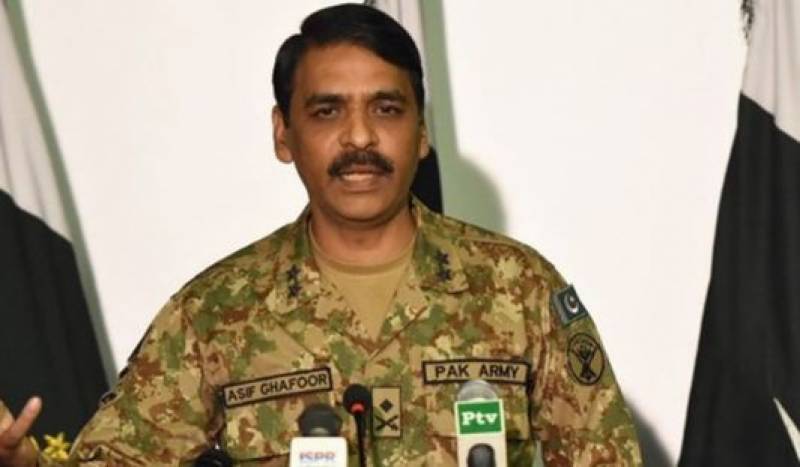 Rawalpindi (Web Desk): Director General Inter-Services Public Relations (ISPR) Major General Asif Ghafoor on Tuesday said that the special court verdict in the Pervez Musharraf treason case has been received with “alot of pain and anguish within the rank and file of Pakistan armed forces”.

"An ex-Army Chief, Chairman Joint Chief of Staff Committee and President of Pakistan, who has served the country for over 40 years, fought wars for the defense of the country can surely never be a traitor, the ISPR statement said.

"The due legal process seems to have been ignored including constitution of special court, denial of fundamental right of self defence, undertaking individual specific proceedings and concluding the case in haste," the statement added.

"Armed Forces of Pakistan expect that justice will be dispensed in line with Constitution of Islamic Republic of Pakistan," the military's media wing stated.

The court announce to issue a detailed judgment in the next two days.

Earlier in the hearing of the case the government had sought to include former chief justice Abdul Hameed Dogar, former law minister Zahid Hamid and former prime minister Shaukat Aziz as co-conspirators in the case.

The prosecution team, led by Advocate Ali Zia Bajwa, prayed upon the court to amend the indictment against the former military ruler.

The court, before announcing its verdict, had rejected the request and directed the plaintiff to argue his case on merit.

The special court had informed the plaintiff that the Supreme Court has already ruled on the matter.