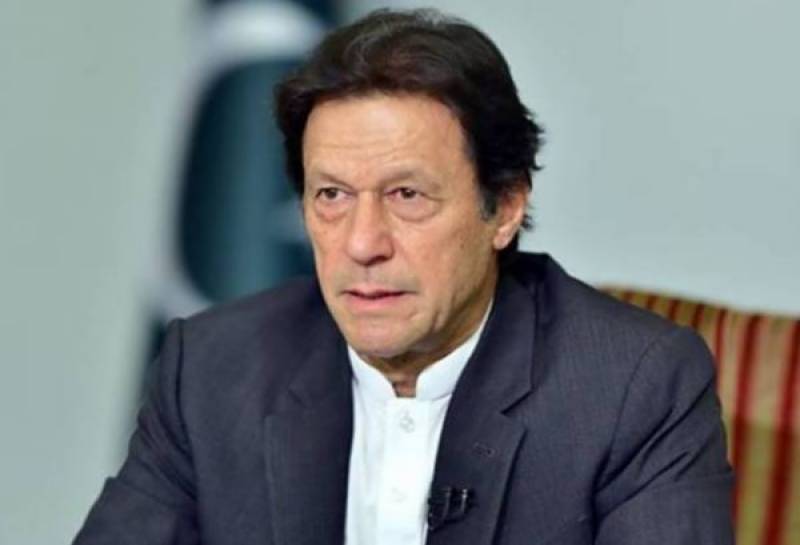 According to sources, the development comes after PM Imran Khan’s meeting with Saudi Crown Prince Mohammad Bin Salman in Riyadh on Saturday where the two leaders had discussed bilateral relations.

The summit will begin in Kuala Lumpur on December 18.

Over 400 Muslim leaders, intellectuals, scholars and thinkers from 52 countries will attend the summit.

The foreign leaders will meet on Dec 19 to explore new and workable solutions for problems afflicting the Muslim world.

It is pertinent to mention here that the idea of the summit was finalized on the occasion of Prime Minister Imran Khan’s trilateral meeting with Malaysian Prime Minister Mahatir bin Mohamad and Turkish President Recep Tayyip Erdogan in New York in September on the sidelines of the United Nations General Assembly session.