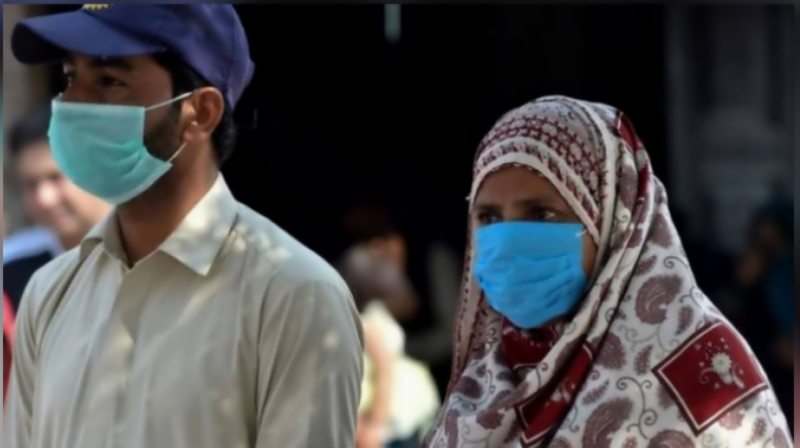 Lahore/Quetta/Karachi/Peshawar (Staff Report/Agencies): The number of confirmed COVID-19 cases in Pakistan rose to 1,290,491 on Friday after 277 new cases surfaced in the country during the last 24 hours.

As per the National Command and Operation Centre (NCOC) data, 41,927 tests were conducted in last 24 hours while positivity ratio remained 0.66%.

According to the government's COVID-19 portal, the death toll related to coronavirus has reached to 28,863 with 14 fatalities reported during the last 24 hours.

Over the last twenty four hours, total number of recovered COVID-19 patients across the country reached 1,252,157 after another 243 virus recoveries were reported.

Meanwhile, the NCOC has decided that the winter vacations in educational institutuins across the country will commence from January 3, 2022.

The date was finalised Friday during a meeting of theforum, headed by Federal Minister for Planning and Development and NCOC chief Asad Umar, held to review the rescheduling of winter vacations.

The meeting decided that the areas affected by extreme weather conditions or fog are exempted from the decision. Provincial authorities will notify accordingly, the NCOC said.

Earlier today, the Lahore High Court (LHC) directed the government to consider closing schools on account of winter vacations from December 23 to the first week of January.

It is pertinent to mention that the global coronavirus cases have reportedly surpassed 273.270 million and death toll tops 5,353,902.