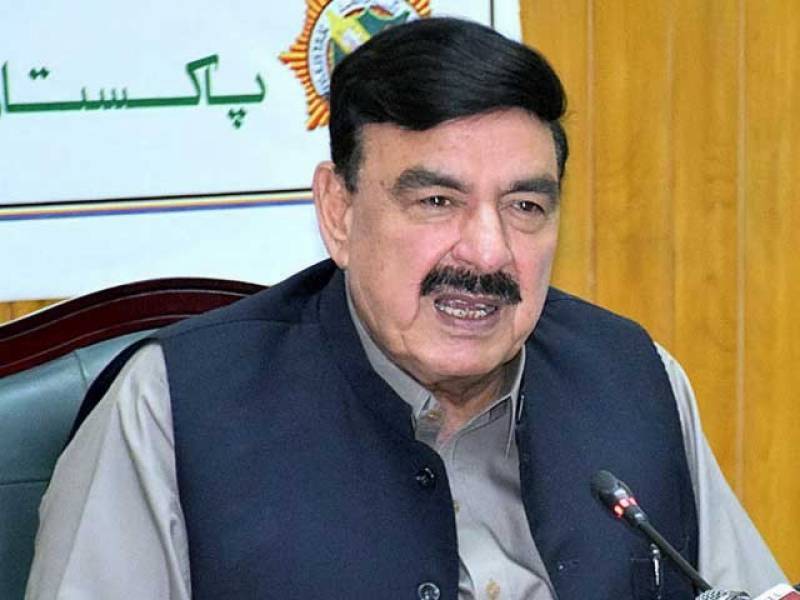 Islamabad (Web Desk): The federal government on Friday announced that there will be a public holiday on Saturday and Monday in Islamabad due to security arrangements for the Organization of Islamic Cooperation (OIC) Foreign Ministers (FMs) Conference being held in the federal capital from December 17–19.

Talking to media in Islamabad, Minister for Interior Sheikh Rashid Ahmad said. He said the decision has been taken to ensure foolproof security for the conference.

Mobile services will not be suspended during the summit, he added.

Meanwhile, in a tweet, Islamabad Deputy Commissioner Hamza Shafqaat has said there will be local holiday in Islamabad for schools and private offices on Saturday and Monday.

He said the hiking trails in Margalla will stay closed. He said metro stations from Pakistan Secretariat to Shaheed-e-Millat Secretariat will also stay closed till Monday.

It is pertinent to mention that Pakistan is hosting OIC Foreign Ministers' conference on Sunday in Islamabad to bridge gap between Taliban and international community on Afghan humanitarian crisis.

According to details, all the arrangements to welcome the foreign delegates of OIC Foreign Minister's extraordinary conference have been finalized.

The Constitution Avenue and all the prominent places in the twin cities along the route of foreign dignitaries have been decorated.

Special teams are receiving the OIC foreign ministers and other dignitaries. The Kingdom of Saudi Arabia is the convenor of the OIC Conference.

Besides the Foreign Ministers from the OIC Member States and Observers, participants would also include special invitees from the United Nations system, International Financial Institutions and some non-member states including the United States, United Kingdom, France, China, Russia, Germany, Italy and Japan, as well as the EU.

The Afghan Interim Government would also be represented at the CFM.

The meeting is being convened in the backdrop of the aggravating humanitarian situation in Afghanistan.

Besides expressing solidarity with the Afghan people, the CFM is expected to explore avenues for containing and reversing the rapidly deteriorating humanitarian situation in Afghanistan, especially in terms of food shortages, displacement of people and a potential economic collapse.