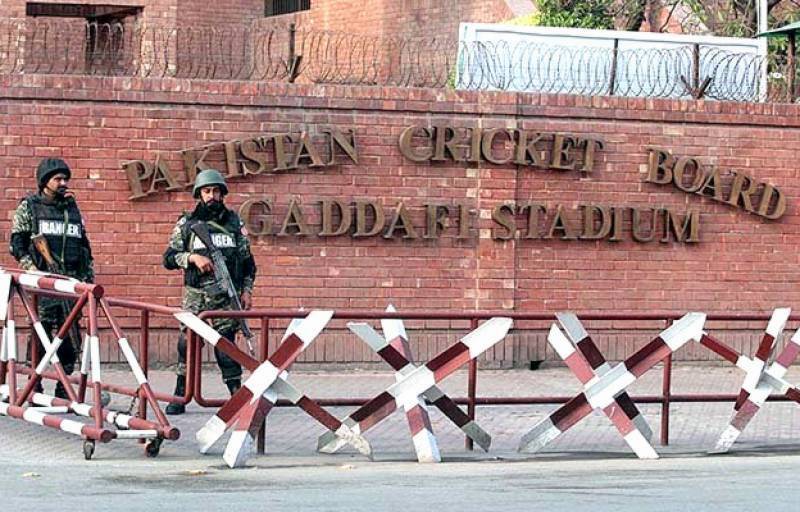 Lahore (Staff Report): The Pakistan Cricket Board (PCB) has allowed franchises to induct more players into the squad for seventh edition of the Pakistan Super League (PSL).

According to sources, the decision was taken after the PSL franchises had requested the PCB to increase the team players.

The cricket body allowed the franchises to move the cap up from 18 to 20 players, while the two additions should either be domestic or a combination of domestic and foreign.

However, the franchises will not be allowed to induct two foreign players.

The selection of the additional players will be done next month, just days before the league begins — on January 27.