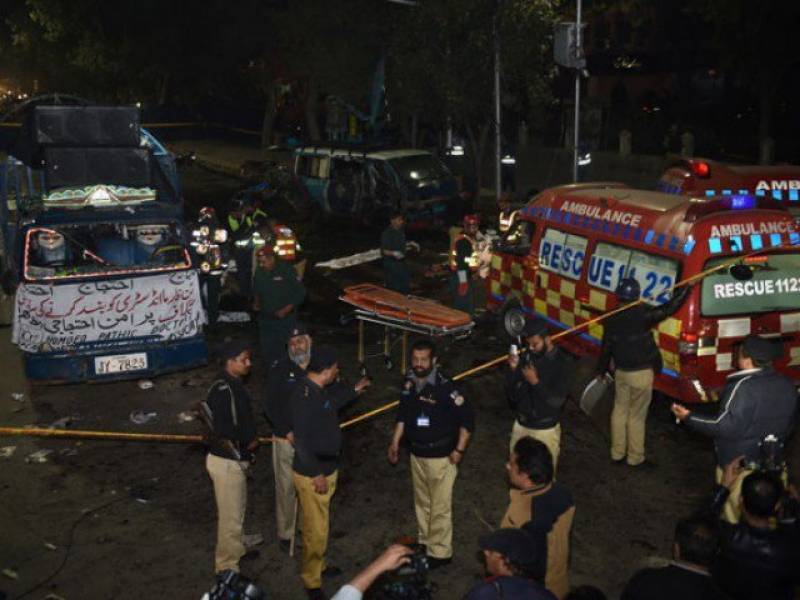 Lahore: A suspected militant on Friday confessed to facilitating a suicide attack on Lahore’s Mall Road, in which at least 14 people including DIG Capt (r) Ahmad Mubeen and SSP Zahid Gondal martyred and 65 others were injured.

The attack took place on Monday, following which the Counter Terrorism Department (CTD) arrested two people during a raid in Shahdara.