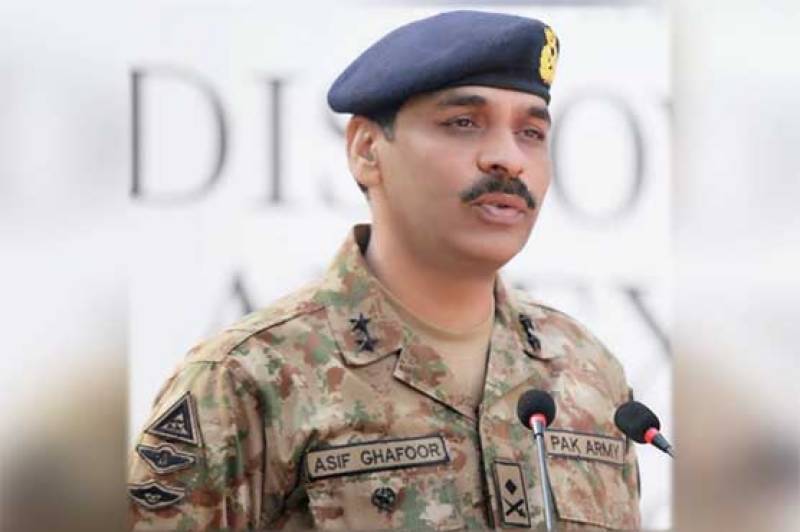 Rawalpindi:DG ISPR has officially confirmed on twitter that after a thorough combing operation all across Pakistan, Pakistan security agencies have killed more than 100 terrorists.

IBOs and combining ops across the country including Punjab. Over 100 Ts killed besides sizeable apprehensions during last 24 hours. pic.twitter.com/hVrzRFTSrr

An attached press release with the tweet gives comprehensive details of the Pak Army operation.