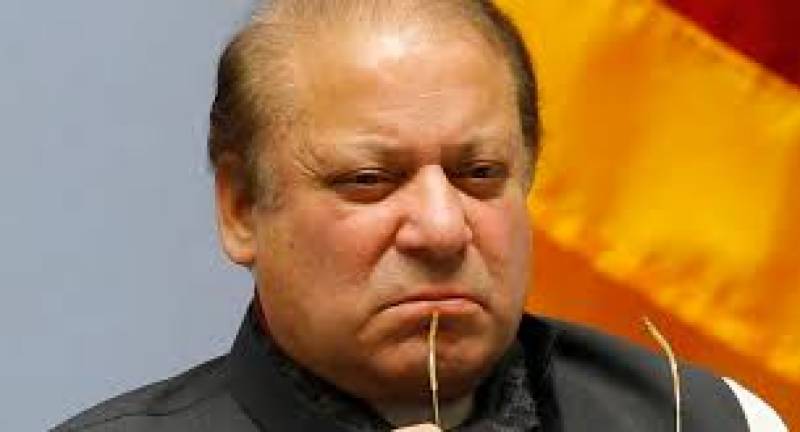 Prime Minister Nawaz Sharif Friday reiterated his government’s resolve to counter terrorists and authorised the army to “eliminate the enemy wherever they are.”

He was chairing a meeting here in the aftermath of suicide bomb blast at the shrine of sufi saint Lal Shahbaz Qalandar.He was briefed by the chief secretary Sindh about the tragic incident in which 83 people were killed, 343 injured, of which 76 were in critical state.

The prime minister said Pakistan had been fighting a war on its identity since its inception.“In the pursuit of peace and prosperity, every State in history has faced opposition from those who have wished to revert them to primitive and barbaric roots,” he said.Sindh Chief Minister Syed Murad Ali Shah and Governor Muhammad Zubair welcomed the prime minister at the airport.

Yesterday, a suicide blast ripped through the Lal Shahbaz Qalandar shrine killing at least 80 people and injuring numbers of people.

ISIS had claimed responsibility for the massacre via its Amaq news agency, saying a “martyr of the Islamic State” detonated his vest at what the group described as a “Shia gathering”.