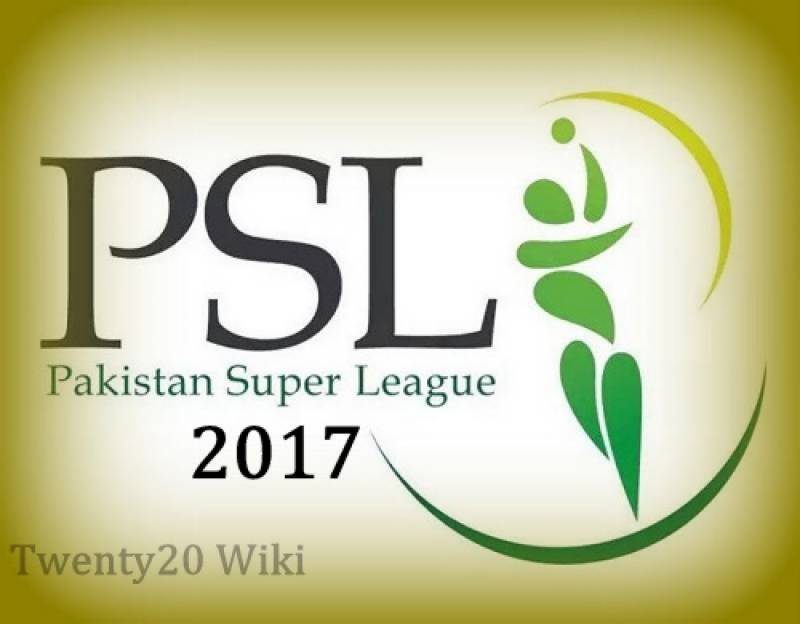 Dubai: The long awaited match between two Arch Rivals of PSL T20 Quetta Gladiators and Peshawar Zalmi resulted in a draw when heavy rain carpeted the Dubai Stadium. Each team is rewarded a single point of the drawn match.

It was raining even before the start of match at PST 6:00PM but the match umpires found the ground suitable for the match.

Quetta gladiators won the toss and send Peshawar Zalmi to bat. Peshawar Zalmi were able to make 117 runs in 16 overs at the loss of 3 wickets when heavy rain hit the stadium.

There was no more cricket on the venue and the match was declared a draw with both teams relishing a single point of the two.