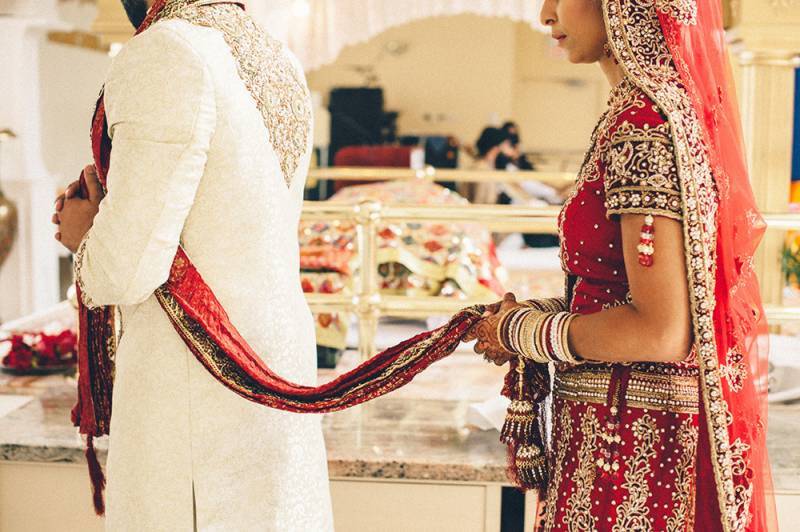 The minister said the bill will institutionalize marriages of the Hindu community. He said there was no documentation previously in this regard. He pointed out that the bill has full backing of Hindu community, members of the National Assembly and other concerned forums.