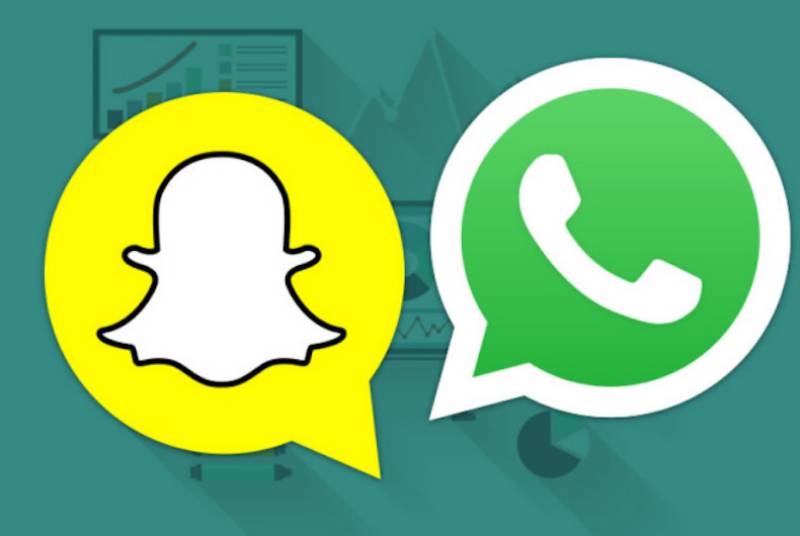 Snapchat may be a struggling social media app and it is doing its best to come up with latest yet unique ideas to find its strong footing in the Social Media users. Yet the already powerful Social Media giants like Facebook, Instagram are unabashedly following its foot steps to ensure that their users won’t fall in the lap of Snapchat.

Unbelieveably, Facebook-owned messaging app WhatsApp is set to introduce a new status feature that lets users share pictures and videos with their contacts by putting them in status.

After the new feature is rolled out, users will be able to post images or videos as their status that will last for 24 hours and automatically disappear after that. According to some reports, users will be allowed to post six ephemeral status updates in a day.

Unseen photos from Sidharth Malhotra's Instagram album you must see