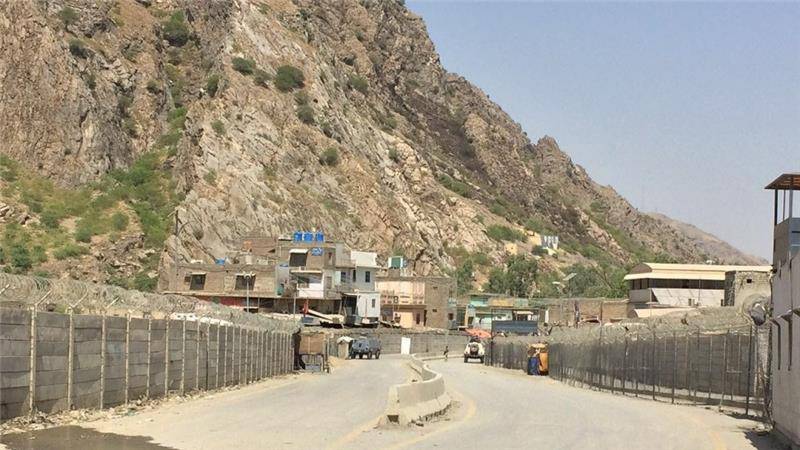 Pakistan-Afghanistan Border closed with immediate effects till further orders due to security reasons.

Torkham border was last closed in 2016 after Afghan troops resorted to unprovoked fire. Advisor to the Prime Minister on Foreign Affairs, Sartaj Aziz had then asserted that the porous border would be well-managed with effective policies and no Afghanistan national would be allowed to enter Pakistan without proper documentation.