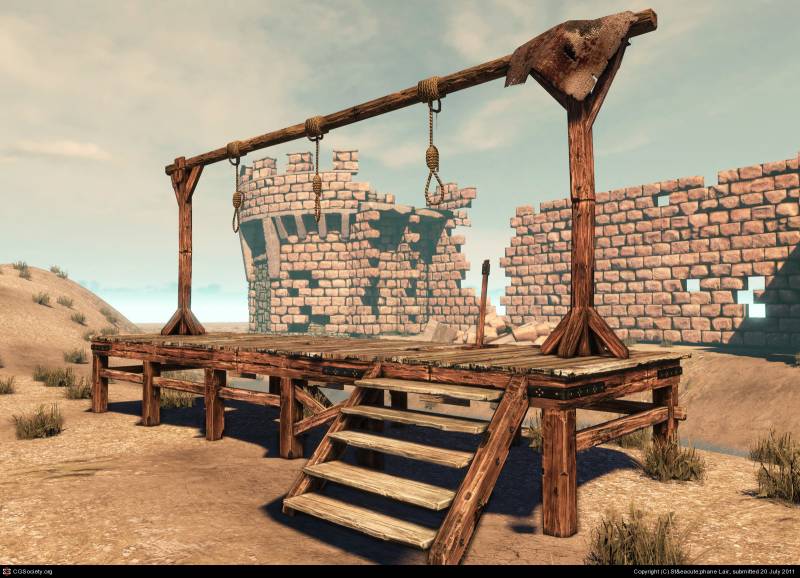 Singapore: Two Pakistani men face the gallows in Singapore after a court Friday found them guilty of murdering a compatriot over a gambling dispute and dismembering the body.

Street-side tissue sellers Rasheed Muhammad, 45, and Ramzan Rizwan, 28, were convicted of smothering fellow Pakistani Muhammad Noor to death in their lodging house in 2014, before hacking up the body with saws.

The 59-year-old victim's torso and lower limbs were found stuffed in two separate luggage bags in the city-state.

Murder convictions in Singapore are punishable by death and carried out by hanging.