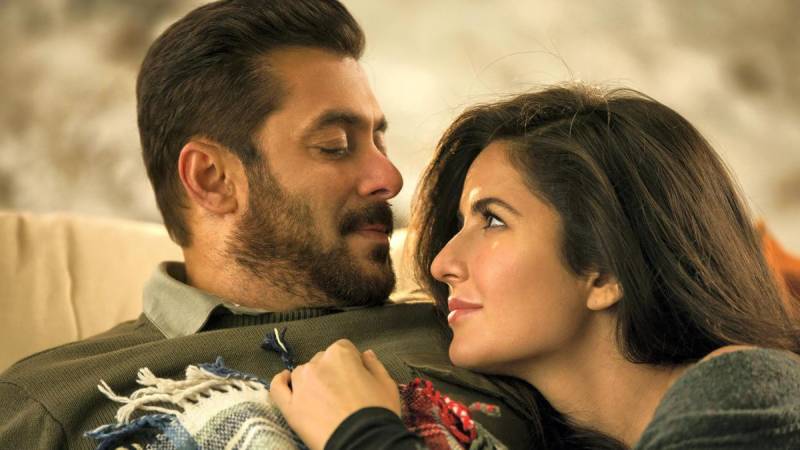 The action flick which earned Rs 200 crore in the first week itself, is still running at the ticket window even after facing competition from Bollywood biggies like 'Padmaavat' and 'PadMan'.

The only two films which have grossed more than 'Tiger Zinda Hai' are 'Baahubali 2: The Conclusion' and 'Dangal' with collections of Rs 510 crore and Rs 374 crore respectively.