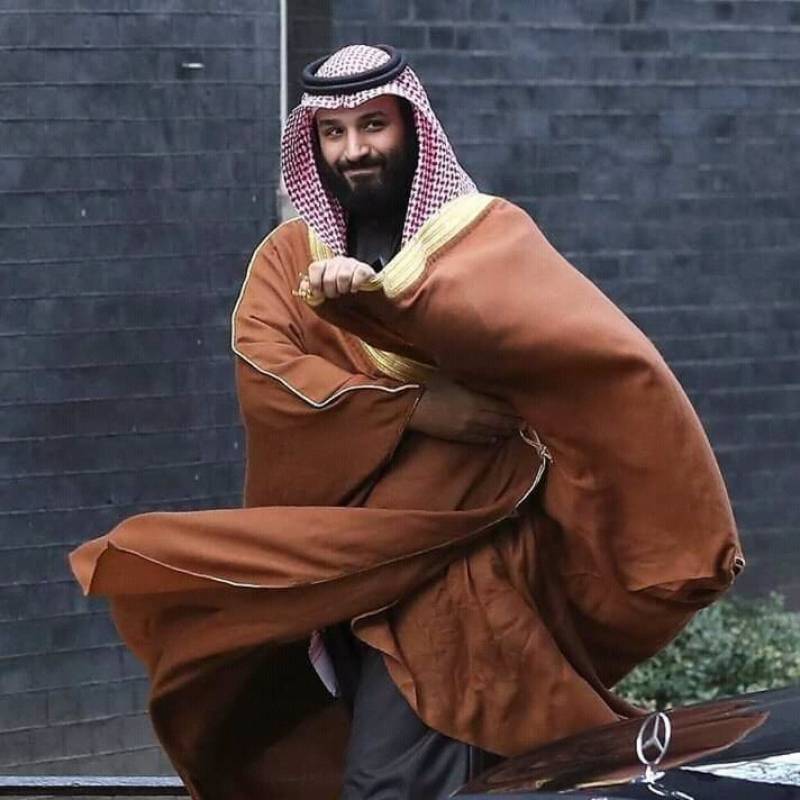 The crown prince was received by PM Khan, Army chief General Qamar Bajwa and members of federal cabinet at Noor Khan Air Base in Rawalpindi.

F-16 and JF-17 Thunder jets of Pakistan Airforce took the plane of visiting dignitary into protective custody. Crown Prince was accorded a red carpet welcome and presented a guard of honour.

He was warmly received by Foreign Minister Shah Mehmood Qureshi.