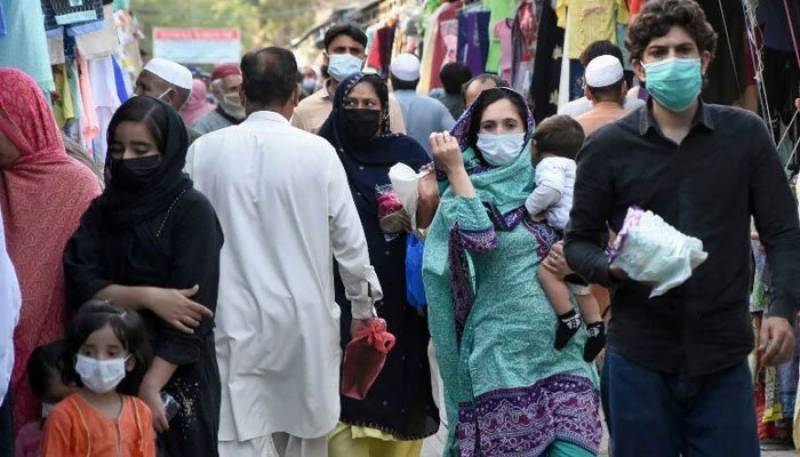 Lahore/Quetta/Karachi/Peshawar (Staff Report/Agencies): The number of confirmed COVID-19 cases in Pakistan rose to 1,494,293 on Thursday after 2,870 new cases surfaced in the country during the last 24 hours.

As per the National Command and Operation Centre (NCOC) data, 51,677 tests were conducted in last 24 hours while positivity ratio remained 5.5 %.

According to the government's COVID-19 portal, the death toll related to coronavirus has reached to 29,917 with 40 fatalities reported during the last 24 hours.

Over the last twenty four hours, total number of recovered COVID-19 patients across the country reached 1,393,209 after another 4,692 virus recoveries were reported.

Meanwhile, all children aged five to 11 in England will be offered a COVID-19 vaccine, the United Kingdom (UK) government said on Wednesday, following similar announcements in the rest of the UK.

The move, coming nearly two months after British regulators approved Pfizer and BioNTech's shot for use among the age group, sees Britain following the lead of the United States (US), the European Union (EU) and other countries.

It has only been vaccinating at-risk under-12s and those who live with immuno-suppressed people, using a lower-dose formulation of the jab that was found to be "safe and effective".

It is pertinent to mention that the global coronavirus cases have reportedly surpassed 418,245 million and death toll tops 5,869,230.