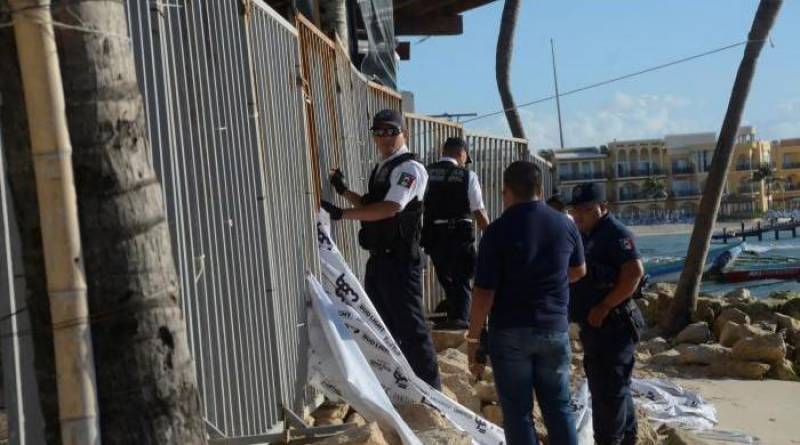 Miguel Angel Pech, Quintana Roo State Attorney General told a press conference that two Canadians, an Italian and a Colombian were killed. A woman died in the stampede to exit the club.

The official said that the incident began when a person entered the Blue Parrot nightclub armed around 3.00am on Monday morning, during the closing of the festival. Another person tried to stop the person, sparking a gunfight that drew in security staff.

The shooting represents a major blow to Mexico's tourism industry, which has been one of the few bright spots in the economy thanks to a weak peso exchange rate.

Pech further stated that 15 people were injured, of whom 10 are still in the hospital. The state government said in a statement that one person was in grave condition. Four people were arrested on suspicion of being involved in the incident.

Pech said two of the dead were BPM security workers but the festival said in a statement that three members of their security team were killed. BPM said the shooting was carried out by a lone shooter.

The Canadian government confirmed that one of its citizens had died and said it was investigating the reports of a second Canadian death.