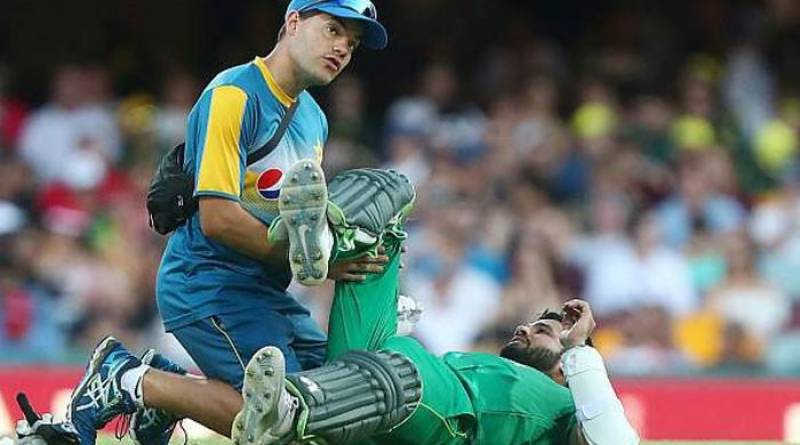 Pakistan team manager said, although Azhar is recovering, he is unlikely to attain fitness in time to return to play for the 3rd ODI. However, he may be fit for the final two games of the series to be played in Sydney and Adelaide.

According to details, Azhar suffered a hamstring injury in the opening ODI in Brisbane and had to miss the 2nd ODI at Melbourne Cricket Ground. All-rounder Mohammad Hafeez captained the tean in his absence and top-scored to help Pakistan record their first victory on Australian soil in 12 years.

Pakistan cricket team arrived in Perth on Monday and trained at the W.A.C.A. ground on Tuesday morning.