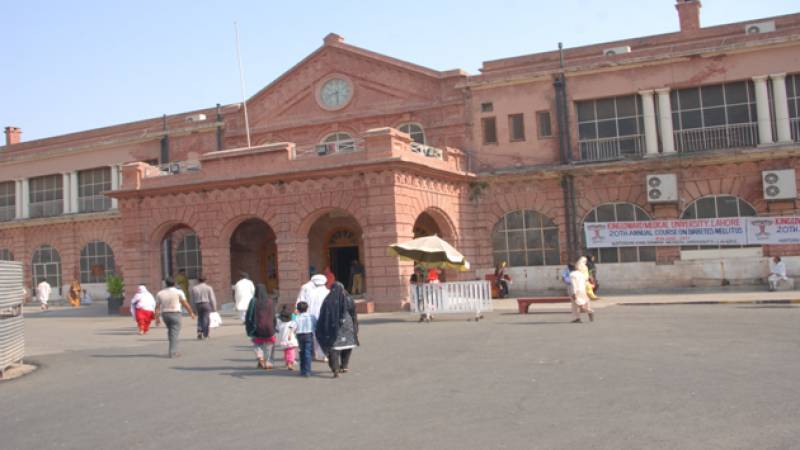 Earlier, Punjab Chief Minister Muhammad Shahbaz Sharif ordered an inquiry into the matter and formed a committee headed by the Chief Minister Inspection Team chairman and ordered the committee to submit a report within seven days.

Shahbaz Sharif had directed strict implementation of the ban on entry of unregistered vendors in the hospitals and said that no complaint should be received in this regard in future.

Man who tried to sabotage anti-polio drive in Peshawar arrested