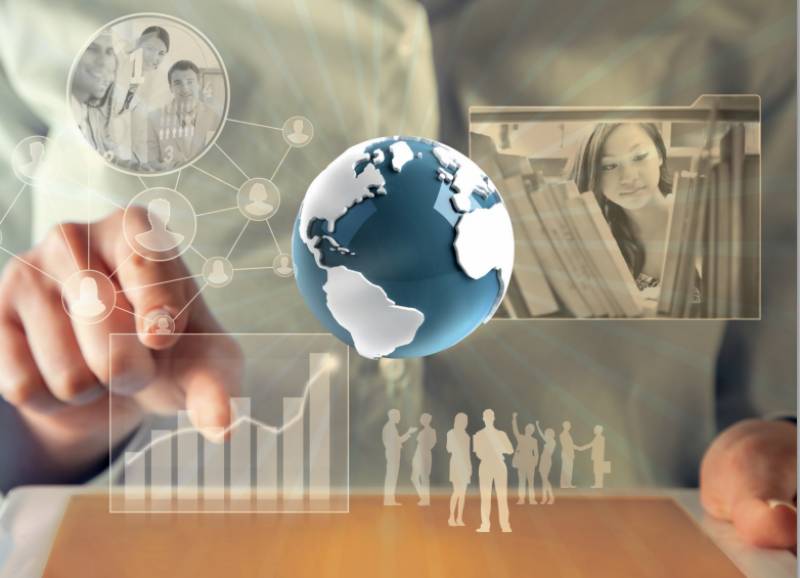 Lahore (Staff Report): Pakistan has been placed at 111th while India has slipped 3 places to 92nd rank on the global index of talent competitiveness that measures how countries grow, attract and retain talent, latest report in which 118 countries are ranked.

In fact, it is a slide for both nations listed among the “lower-middle income group” – for Pakistan from 103rd spot last year (2016) and from 89th for India – although the previous report had covered 109 countries.

Pakistan scored 29.67 points against 35.65 of India. Bangladesh and Sri Lanka grabbed the 113th and 82nd spot respectively in the index.

The Global Talent Competitive Index also covered social mobility with the question asked was: To what extent do individuals in your country have the opportunity to improve their economic situation through their personal efforts regardless of the socioeconomic status of their parents?

It seems that the Pakistanis aren’t very confident of a bright economic future due to lack of opportunities generating a pessimistic view, as Pakistan is ranked 101 in this respect against a 56th placed India. The ranking of other South Asian countries in this category is Bangladesh 87, Bhutan 33 and Sri Lanka 28.

According to report, India's ranking is worst among the five BRICS countries. Russian Federation was placed at 56th, followed by South Africa at 67th and Brazil 81st while China was ranked at the 54th place.

Switzerland topped the overall index, followed by Singapore and the United Kingdom in second and third places respectively, in the list.

The report marked that the BRICS countries are not getting stronger and both China and India have slipped from their previous rankings.

The report said, "Although China attains an impressive 4th place in the sub-pillar of Talent Impact and is solid in the Grow pillar ­­ mainly supported by good formal education (23rd) and lifelong learning (20th), the shortage of vocational and technical skills shows up clearly."

While India stood on a relatively solid pool of global knowledge skills compared with other emerging markets, the country is not able to retain and attract talent. In terms of retaining and attracting talent, India was ranked at a lowly 104th and 114th, respectively.

According to the report, "This is not likely to improve until India boosts performance in its regulatory (94th) and market (99th) landscapes."

It further said that overall, a challenge for countries such as China and India is to attract talent from abroad, particularly in the context of large emigration rates of high-skilled people.

India has been able to create a stable pool of global knowledge skills, but it has suffered in the 'Retain' pillar (104th).

The report further said that although Diasporas have been engaged successfully in some industries, a great deal of talent continues to leave the country, and thus India still experiences a brain drain.

In the meantime, the index also released the first-ever global ranking of cities on the basis of their reputation and growing footprint in attracting, growing, and retaining global talent. Mumbai was the only Indian city that has made it to this coveted list topped by Copenhagen. The other top five cities are: Zurich, Helsinki, San Francisco and Gothenburg.