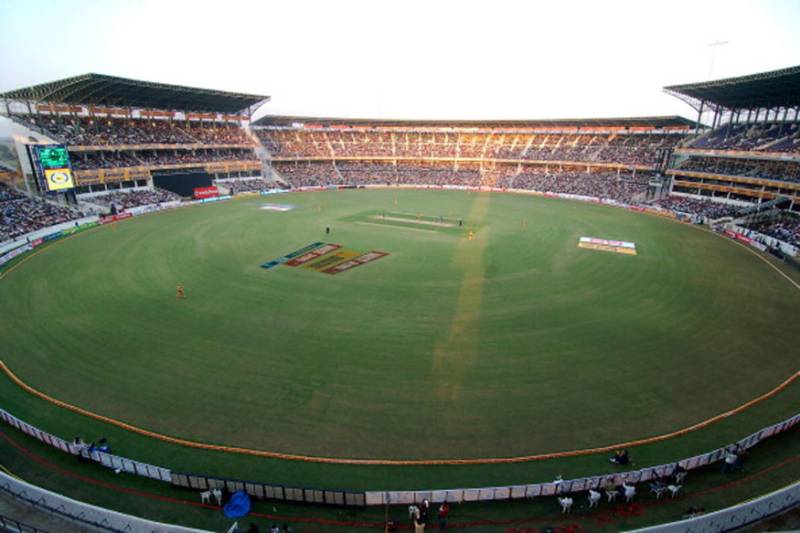 According to officials, the new stadium would be able to welcome 110,000 people.

Gujarat Cricket Association vice president Parimal Nathwani put the overall cost of the project in the city of Ahmedabad at seven billion rupees, saying the venue would house other facilities.

"The stadium will have 76 corporate boxes, four dressing rooms, a clubhouse and an Olympic-size swimming pool," Nathwani was quoted as saying by the Press Trust of India news agency.