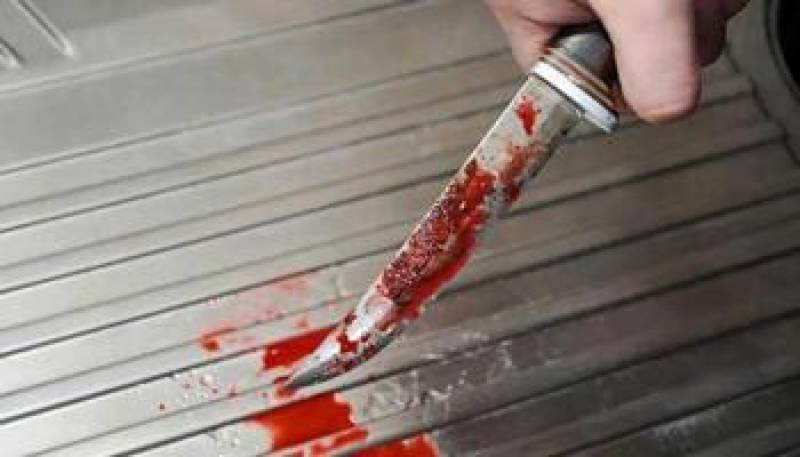 New Delhi: A man stabbed his five-year-old son demanding only Rs two for buying a kite

A man gagged and stabbed the child leaving him severely injured in Sarnath area here, police said. The incident occurred on Sunday when Shivam, a class I student, was attacked by his father Vinod Rajbhar (35), when he demanded Rs two from him for buying a kite, Times of India reported.

Vinod, who works as a tourist guide and lives in Ganj area with his wife Gyatri (32), daughter Komal (3) and two sons Shivam and Satyam (10), and was reportedly facing financial crisis, police said. Irked by the demand, Vinod, who was in an inebriated condition, took Shivam to the terrace of the house, where he first gagged him and then stabbed him severely, police said.

His other son Satyam, who saw him attacking his brother, informed his mother Gyatri and together they intervened before rushing the child to hospital, they said. The neighbours after hearing their cried gathered at the house and informed police after which Vinod was arrested from his house, police said.

The injured boy after getting preliminary treatment at the nearby government hospital. He was later admitted to a private hospital by his mother where his treatment was underway, they said.