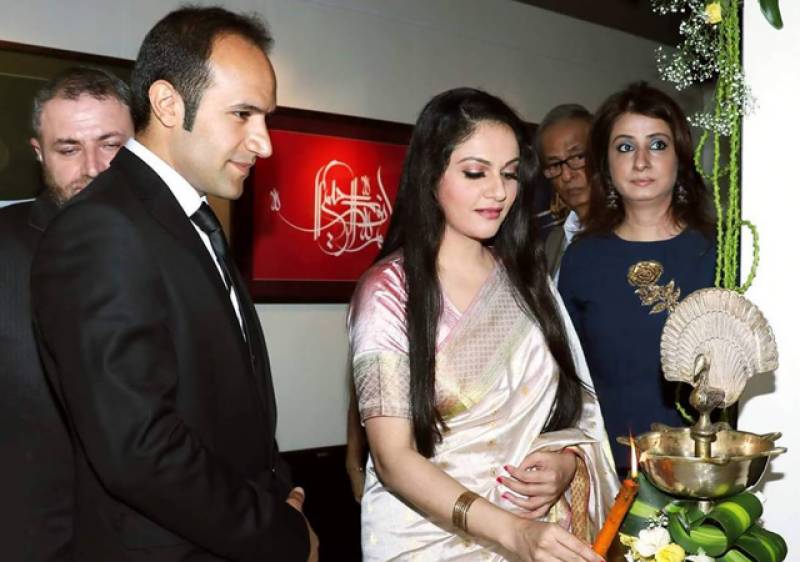 She did big roles in Bollywood, with Sanjay Dutt in ‘Munnabhai MBBS’ and Anil Kapoor in ‘Armaan.’ Recently, she made a comeback to TV and played a goddess in one of the TV shows. Considerably she looks different than from the time that she had made her debut. However, she is still just as charming!

Check out her transformations pictures here.