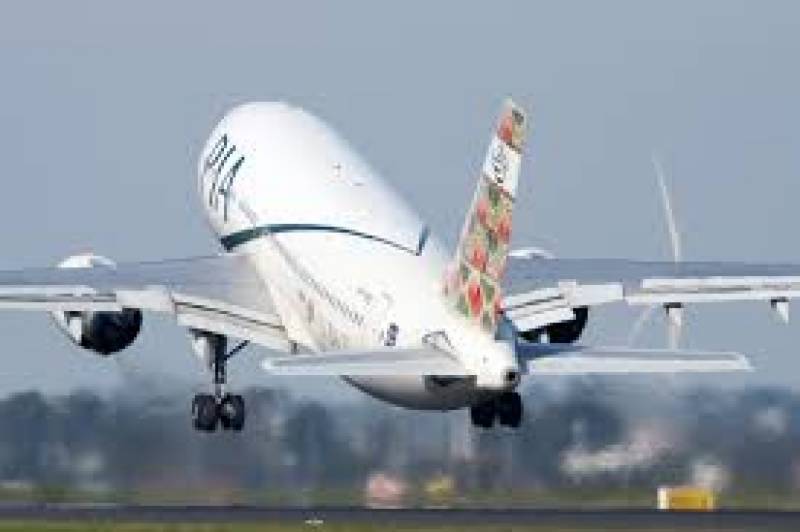 Lahore (Staff Report): An economy class commuter travelling from Karachi to Lahore was handed over to police over a petty issue of using aircraft’s toilet, sources in the national flag-carrier confirmed.

During the flight - PK-302, the commuter Tousif Ahmad headed for the restroom to relieve himself. At the same time Malik Umar, the flight’s pilot, also came out of the cockpit for the same purpose.

They got indulged in the issue to use the washroom first and even no one was ready to backout, the passengers reported. As the issue aggravated the pilot behaved offensively and used abusive language with passenger which enraged him.

As the plane touched the ground on Allama Iqbal International Airport, the Airport Security Force personnel arrested the passenger and later on handed him over to the police for further action.

PIA spokesman Danyal Gillani said that passenger misbehaved first with pilot. However, scuffling with any commuter over such insignificant issues was an immature approach shown by the pilot.

He expressed that such incidents would bring bad name to the airline. He added, “We should show patience even if passenger is aggressive some time.”