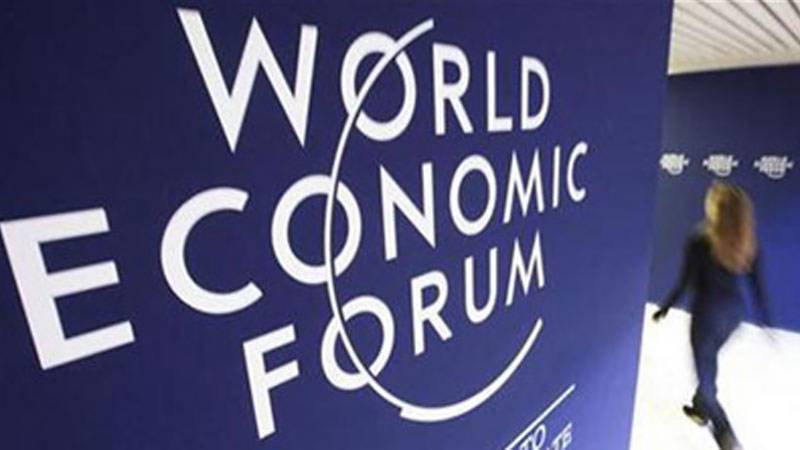 Islamabad (Staff Report): World Economic Forum (WEF) has recently released a report in which Pakistan has been ranked 52nd, ahead of India (60th), among other 79 developing economies in the Inclusive Development Index (IDI).

WEF’s ‘Inclusive Growth and Development Report 2017’, released in Davos, Switzerland on Monday, said that most countries were missing important opportunities to raise economic growth and decrease disparities at the same time because the growth model and measurement tools that have guided policy-makers for decades required significant readjustment.

According to the WEF report, India has been ranked 60th, below neighbouring China and Pakistan, carried by The Asian Age, an Indian newspaper.

Several Indian journals including Indian Express, The Hindu, Herald, Punjab Times, Deccan and others carried the report, pointing that India ranked below China and Pakistan in the Inclusive Development Index.

The IDI is based on 12 performance indicators. In order to provide the complete measure of economic development than GDP growth alone, the index has three pillars—Growth and Development, Inclusion and Intergenerational Equity, and Sustainability.

Lithuania tops the list of 79 developing economies that also features Azerbaijan and Hungary at second and third positions, respectively. Many of the neighbouring nations are ahead in the rankings while India is placed at the 60th spot.