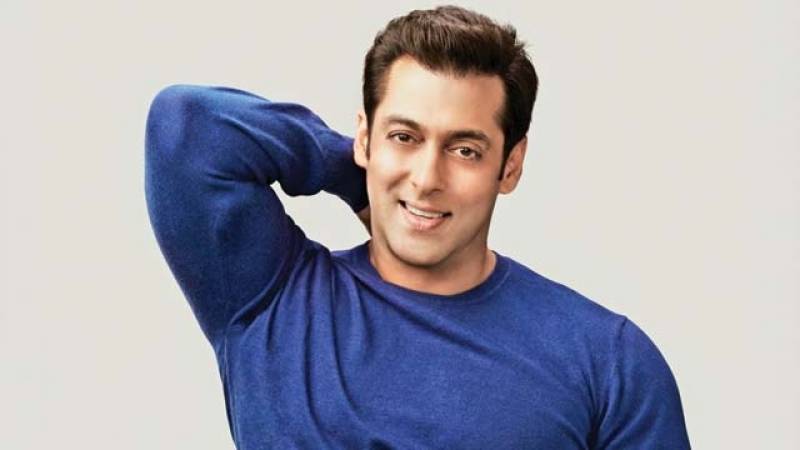 According to reports, Khan had received death threats from gangster Lawrence Bishnoi, and Mumbai police have seemed to have taken the threats quite seriously.

Only last week, Bishnoi’s gang members had arrived on the set to warn Salman and producer Ramesha Taurani to stop shooting. Despite that, Salman has insisted on continuing with the shooting of the song.

The death threat that Salman has received from Bishnoi has been linked to the black buck killing case of 1998. Bishnoi says that the community takes Salman as a ‘villain’.